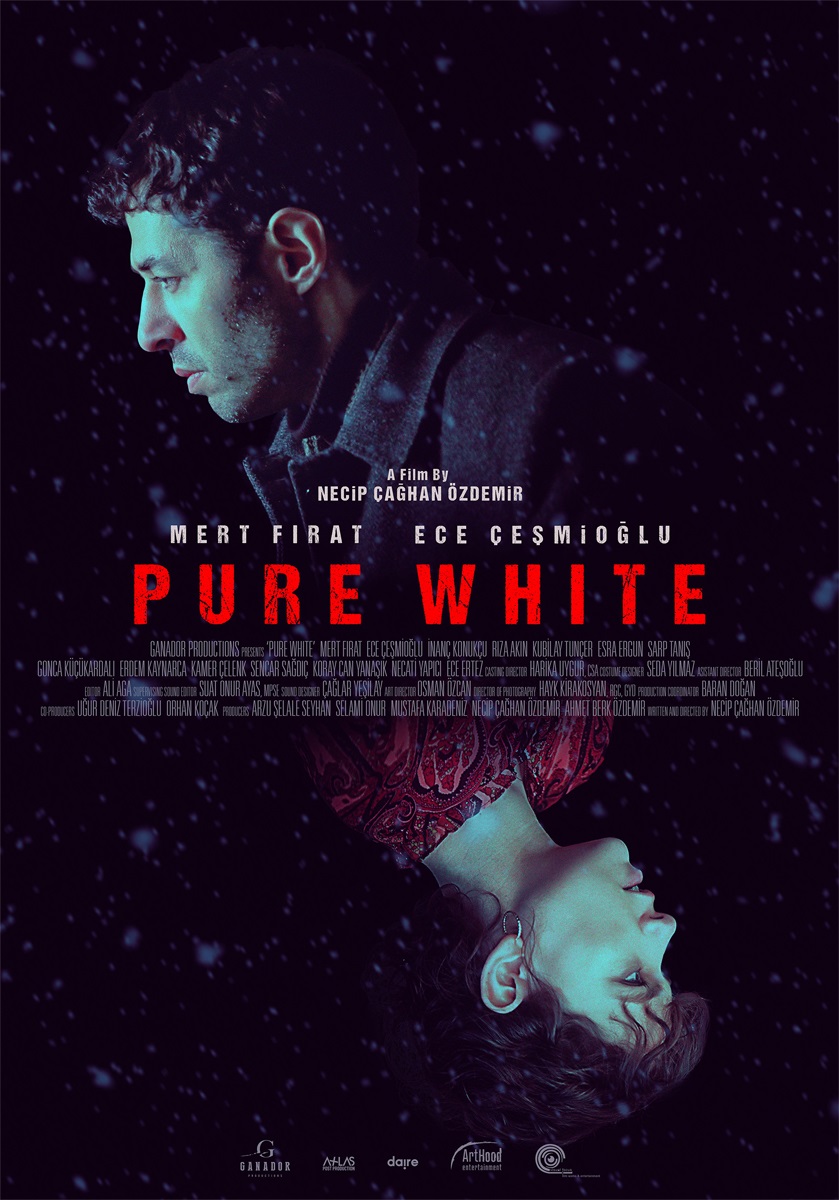 Ganador Film Production Company is founded by Necip Çağhan Özdemir and Ahmet Berk Özdemir in 2017. First production of the company was ‘’Mutluluk-Happiness’’ a short film about the struggle of a young man to stay happy at a mechanic shop in Istanbul. The production made its world premiere in 23rd Sarajevo Film Festival. Second production of the company is its first feature film ‘’Bembeyaz – Pure White’’ shot in Turkish language, in the old and conservative neighborhood of Uskudar in Asia side of Istanbul in March 2019.